We were born in the new industrial context of the city of Turin and with Felfil Evo we support our customers in their creative activities.

Our filament extruder Felfil comes from curiosity for experimentation and passion for 3D printing and its potential.

We have created Felfil Evo thanks to the listening and participation of our community, spread over more than 150 European and international countries and we have worked to assemble our best domestic filament extruder

Signup today for free and be the first to get notified on new updates about Felfil. 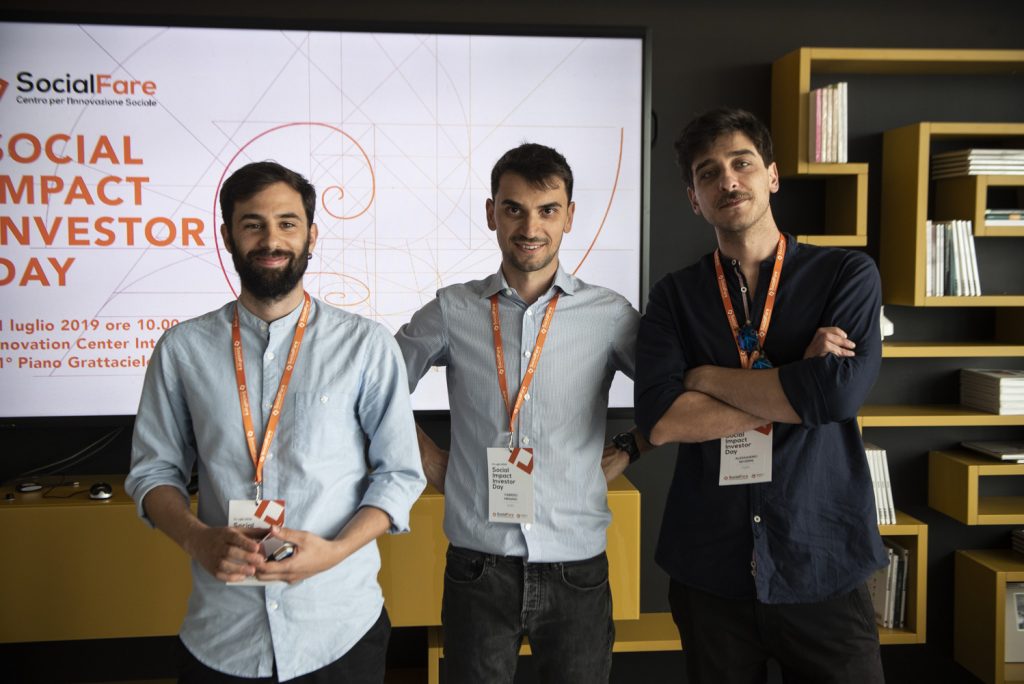 “We live the culture of reuse and believe in the cyclical processes in which everything is complementary.”

Born during the master degree of EcoDesign at the Polytechnic of Turin, the Felfil Evo filament extruder project has the opportunity to get the first recognitions during the European fair of  innovation “Maker Faire Rome 2014” winning the prize “Maker of Merit”.

In the same year, Felfil has been accepted among the projects of I3P business incubator in Turin; in this way, it was possible to develop the second prototype of the Felfil Evo.  Away the arrives from Kickstarter in the 2015: Felfil is one of the first Italian subjects to launch a project on the international platform. Defined by Startup Italia one of the best Italian crowdfunding campaigns, Felfil and Felfil Evo almost reached 45.000 € in 30 days and 168 backers.

Following the long tail of the success the product entered in pre-order mode on Indiegogo getting good results in the month of March 2016 selling over 20 Felfil Evo.

In 2016 the startup is ready to be lawfully established and to become an effective Srl: again is one of the first Italian company to start an equity crowdfunding on Mamacrowd.com.

In the same year Felfil Evo was available on Felfil.com e-commerce and the pre-sale phase closed on Indiegogo.

The equity crowdfunding campaign on Mamacrowd collects a big success and concludes it in March 2017 after five months with an increase of capital of 120.000 €.

In 2017 the increase of the production allows the closing pre-order phase guaranteeing all over the world the product in ready delivery.

To end year the firm wins the first Italian prize of OPEN Maker for the development of a new project of the range of the products Felfil: a domestic plastic shredder.