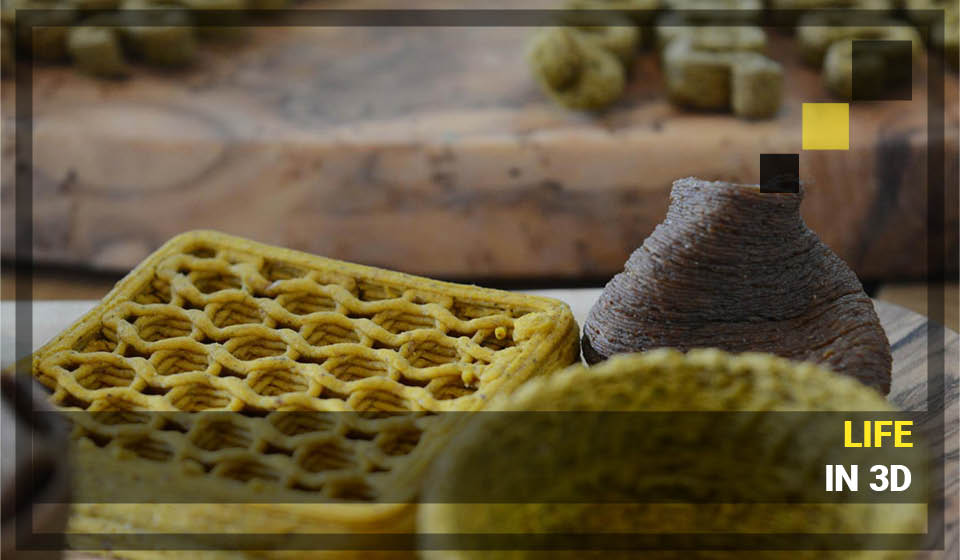 Approximately a third of all the food produced for human consumption is wasted every year (FAO data): this amounts to about 1.3 billion tons, mostly coming from fruit and vegetables gone bad or damaged during transport.

Reducing this huge amount is the goal of the young Dutch project-company Upprinting Food, born from an idea by Elzelinde van Doleweerd, an ex-student graduated from the University of Eindhoven with an experimental thesis on the use of 3D printing in the food sector. The project aims to use this technology to recover the food that would be wasted and make it consumable and appetizing again.

In every part of the world different foods are wasted in different quantities; in the Netherlands the sad record belongs to stale bread: so, initially the experimentation focused on this food, as Elzelinde herself says: “When the bread is old, it dries and nobody likes to eat it: that’s why I decided to use it to create a food paste”.

To create a printable and appetizing paste, herbs and spices were added to the mashed bread to make it tastier. Subsequently the paste was inserted into the 3D printer using a syringe, and then baked and dehydrated to increase its preservation time. 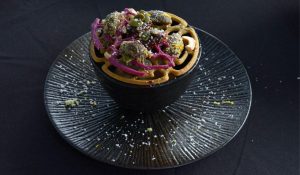 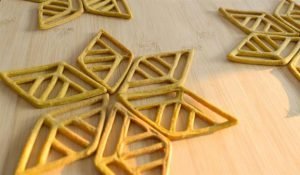 In the end, the product obtained is a tasty snack, and it can be stored in sealed containers, where it is protected from the action of the air, one of the factors that mostly contribute to the deterioration of food: “In this way there can be no bacterial activity “, explains Elzelinde,” food is safe and can be stored for a long period of time “.

Right now Upprinting Food is expanding the range of foods it supports and has already implemented similar projects with fruit and vegetables, receiving several recognitions in the meanwhile.